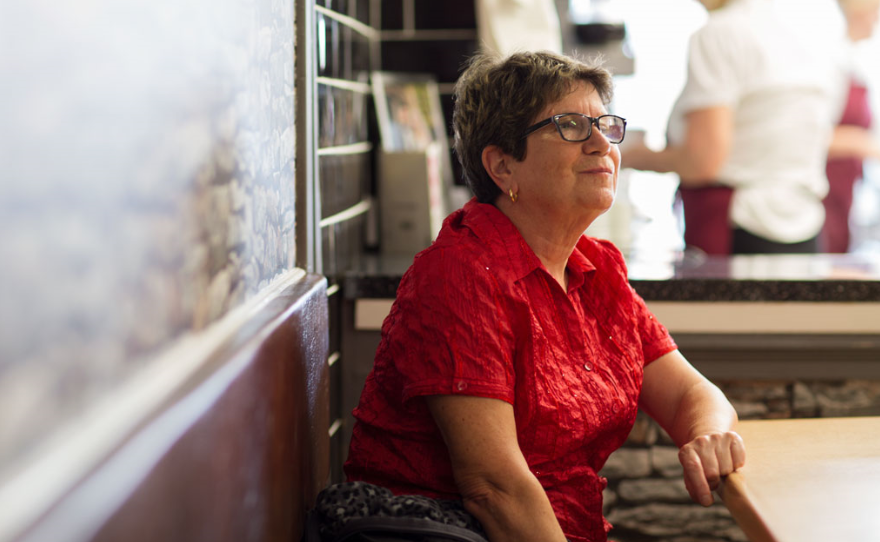 “You are making a difference to somebody’s life somewhere”

Pat, a Media volunteer from Bristol, was introduced to Operation Christmas Child many years ago and, on recognising it as an opportunity to “speak the truth and get the message right out there”, didn’t take long to make the decision to become actively involved as a year-round volunteer. 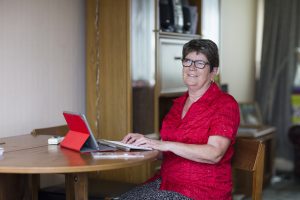 Pat has developed relationships with local media outlets, and keeps them in touch with news and events from Operation Christmas Child.

“You are making a difference to somebody’s life somewhere,” she explains.

Pat recalls a highlight of her role to be when she got the chance to go on a shoebox distribution trip to Belarus.
“It was so humbling to see the reaction of those children when they opened their gifts,” she said. 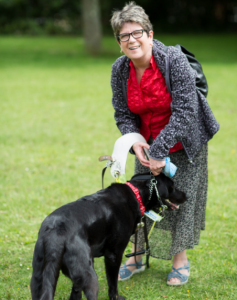 Pat does her Operation Christmas Child role alongside also being a volunteer for Guide Dogs for the Blind.

A particularly poignant moment in the same trip was visiting a school for the blind. As Pat is visually impaired herself, she was able to introduce herself to the group of children and share with them how she was also like them. Being able to relate to these students who received shoeboxes was an experience she’ll never forget.

In addition to her Media Relations efforts, Pat is also actively involved in her church and volunteers with Guide Dogs for the Blind by sharing her story around the UK and raising funds for others to receive guide dogs.

Her cheerful encouragement to anyone who is passionate about Operation Christmas Child and considering applying to be a volunteer is to “Give it a go and give it your best shot!”

If you are interested in learning more about becoming a Media volunteer, get in touch using the button below.