1977: Two brothers in Appalachia wanted to serve missionary hospitals around the world.

While Franklin Graham was a student at Appalachian State University, he received a call from Lowell and Richard Furman, brothers who were surgeons in Boone, North Carolina. They knew he had visited missionary hospitals, and they were interested in finding a way for Christian physicians to serve as short-term volunteers at missionary hospitals around the world. 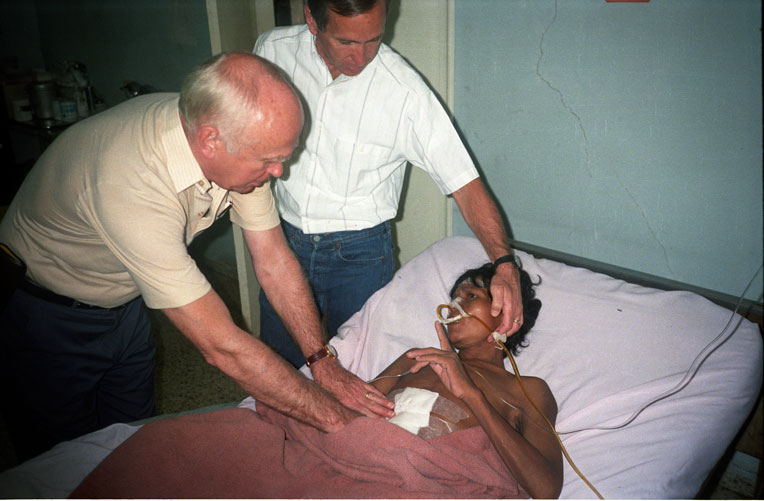 No other organisations were doing that, but several hospitals said they could use short-term volunteers if someone could send them. Seeing the need, the Furmans had the vision to start World Medical Mission and Franklin agreed to help. World Medical Mission is now the medical arm of Samaritan’s Purse and has arranged more than 10,000 trips for doctors and other medical personnel to serve short-term on the mission field. 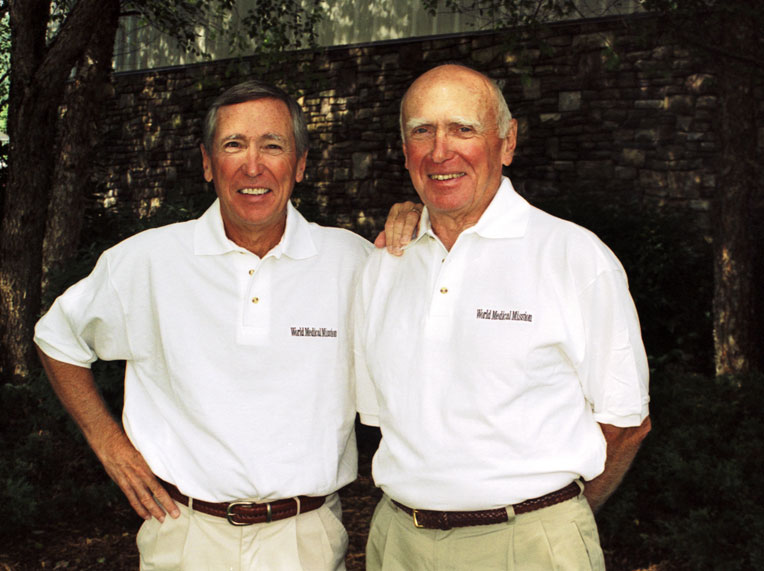