Working in ‘The Most Dangerous City on Earth’

1982: Samaritan’s Purse works in Beirut in the midst of war.

At the height of the Lebanese Civil War, Franklin Graham made four trips to Beirut—which was described as “the most dangerous city on Earth”—to work with a fearless young pastor named Sami Dagher. This was at a time that Israel was fighting the terrorist Palestinian Liberation Organisation in southern Lebanon. Sami led a team into a Muslim refugee camp to deliver food and medical care feed provided by Samaritan’s Purse, caring for desperate families in the Name of Jesus Christ.

Graham had met Dagher several years earlier and had introduced him to Bob Pierce. Sami founded the Christian Alliance Institute of Theology in Beirut, which has sent pastors throughout the Middle East and even sent teachers to a Bible school built by Samaritan’s Purse to train pastors in the Arabic-speaking Nuba Mountains of Sudan. After the first Gulf War, Sami also established an evangelical church in Baghdad, the capital of Iraq. To this day, Sami is a vital partner in many of our projects in the Middle East. 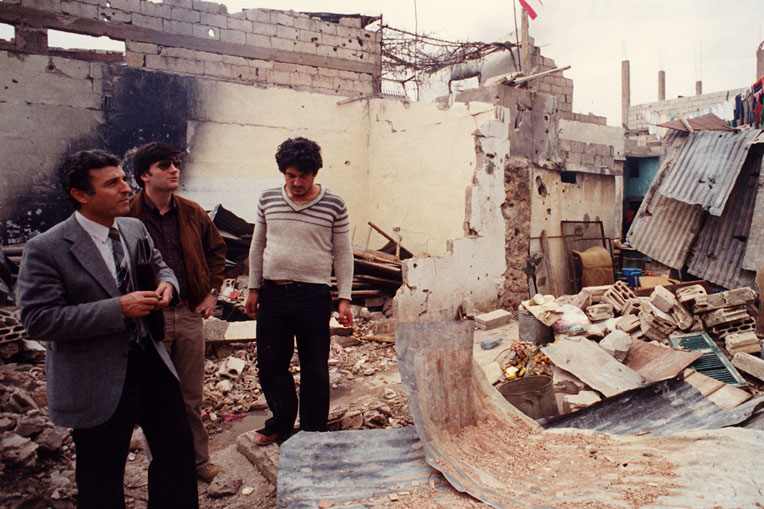 Sami Dagher and Franklin Graham survey damage from the war.

Spreading God’s Word Across the World

For Such a Time as This