YOU HAVE (0) ITEM(S) IN YOUR CART. CHECKOUT NOW
Operation Christmas Child
Vladimir And His Toy Car 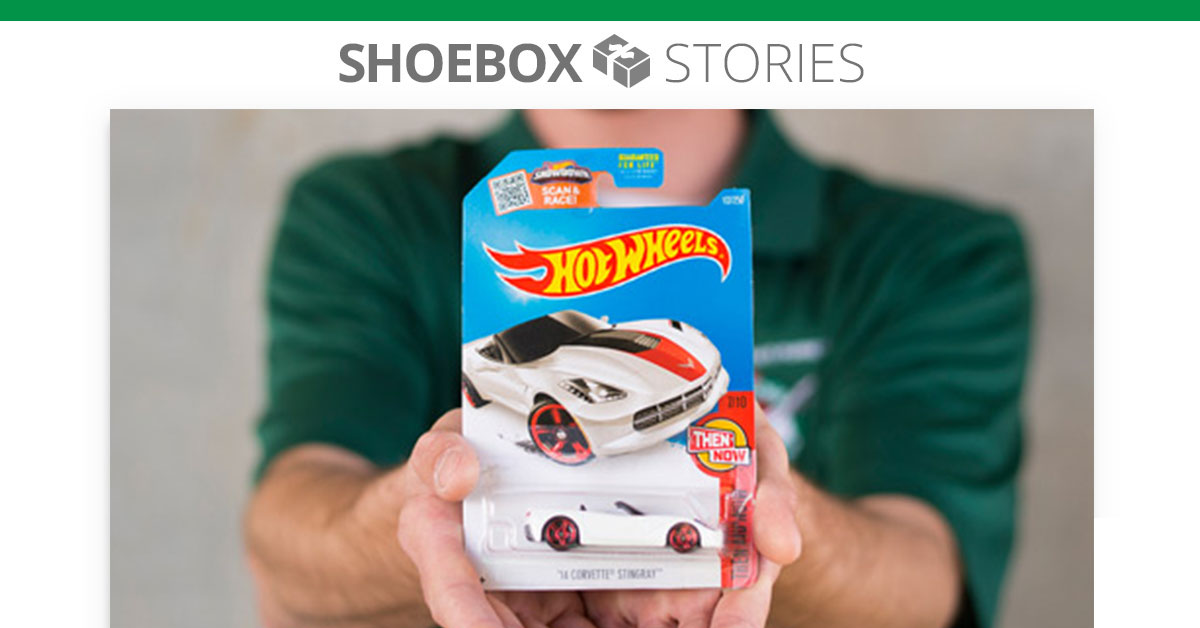 How could something as small as a toy car teach me about God’s love?

When I was 9 years old I essentially lost my family. My mother died, and my father’s alcoholism made it difficult for him to raise me. In Ukraine it was tough to find enough work to support a family, but nevertheless my best friend’s parents took me in for about two years.

They taught me how to read and write and provided for me as long as they could. Eventually, however, it became financially impossible for them to continue caring for me and give me the home that I needed.

But God was watching out for me all along. When I was 11 years old, my friend’s family found a Christian orphanage in Kiev, Ukraine, where I lived with 30 other children. It was here that I began to learn about God. I regularly heard about the love of Jesus. We were taught to love God and that God loved us and cared about even the little details of our lives. We learned how to take every need and desire to Him in prayer. I came to faith in Christ at that time. 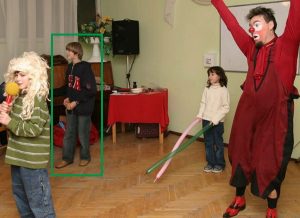 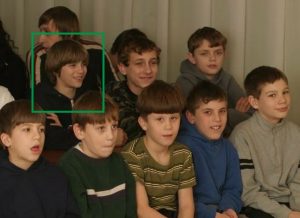 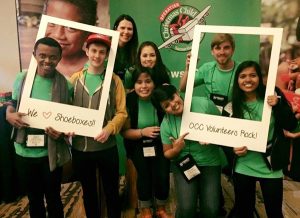 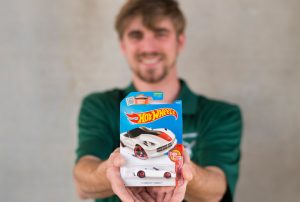 The orphanage is also where I received my Operation Christmas Child shoebox. I remember being in a big room where we praised the Lord and prayed together. And then they gave out our shoeboxes. They said “OK, you can open the box!”

It was so awesome. Everyone’s face just lit up as they began to open their boxes and look at each gift inside. When I finally looked inside my box I found colouring books, pencils, and markers. But the one toy that really stood out to me was the toy car that I received.

I raced my friends with those cars, and we had such a good time. Perhaps it’s hard to believe that a toy car could have had such an effect on me, but it did. And it’s not just because it gave me and my friends something fun to do at the orphanage. 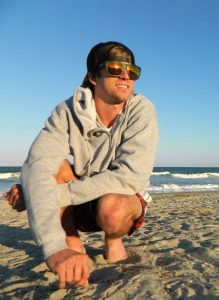 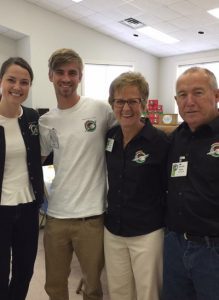 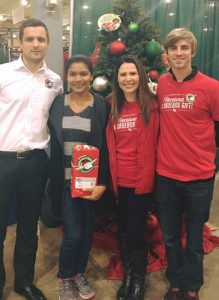 When I think back to that day in the orphanage and all the gifts provided by so many generous people, I think also about how God cares for us and often shows His love through even the littlest things—like toy cars. God works in amazing and tangible ways through such ordinary things and ordinary people, and He used the simple generosity of people thousands of miles away to speak to me that day. It was through those thoughtful little gifts I received that I finally understood that God really did care personally for me.

I began to read the Bible and God began to teach me through His Word about what He wants for my life. It turned out that plan included my adoption by an American family. When I was 14 years old I became a part of their family and moved to the United States.

I’m in my 20s now and from my home in North Carolina I get to help pack shoeboxes to send all over the world. Every chance I have to tell my story, I express sincere gratitude for the generosity of people who send Operation Christmas Child shoeboxes.

I also remind them that a shoebox isn’t just a shoebox, and these gifts aren’t just gifts. They are a tangible way for God to show His love and care for children all around the world.