Samaritan’s Purse beekeeping program equips Yazidi woman and others to provide for their families.

Kameela* loved her life. She lived on a farm in a Yazidi village about 20 miles outside of Sinjar City, Iraq. She married a kind man and gave birth to a sweet daughter, Nadia.* She was happy. But when ISIS occupied the area in 2014, they kidnapped her husband, destroyed her farm, and stole her joy.

After ISIS invaded, Kameela and her daughter fled to Kurdish-controlled Northern Iraq where they lived in difficult conditions in refugee camps and worried about the fate of her husband. She found out later that ISIS killed him along with several of his immediate family members. All of Kameela’s hopes and dreams came crashing down. Suddenly she found herself a young widow with no home.

In 2017, Kameela and Nadia moved back to Sinjar where they now live near Kameela’s mother. Their home and farm in the village remain completely destroyed by ISIS, so Kameela earns what cash she can working as a tailor. This is not a dependable income, so Kameela often does not have enough money to purchase food. When her daughter fell sick, Kameela’s mother sold her washing machine so that they could take Nadia to a doctor. 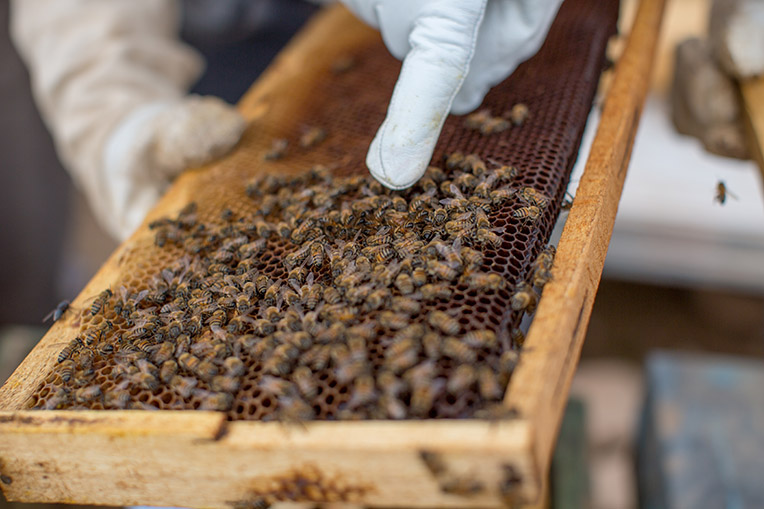 “The first time I went to see Kameela she was at a very unhappy point in her life,” said one Samaritan’s Purse staff member. “She was angry even at her family and told me she had no hope from anywhere. Nobody could help her.” She was depressed and pushing everyone in her life away.

But, this year, Kameela was selected to participate in the Samaritan’s Purse beekeeping program. In March, she attended our beekeeping training and always sat in the front row, asking questions. In April, she received seven beehives and all the equipment she needed to begin putting what she learned at the training into practice.

“I thank God for Samaritan’s Purse who gives me hope again,” says Kameela. “I had given up hope of living and now I have bees and will have money to send my daughter to school and provide clothes and food for her.”

In June, Kameela harvested 35 pints of honey. She has already sold six pints at a local bazaar for 50,000 Iraqi dinar (approximately $21 U.S. dollars per pint). 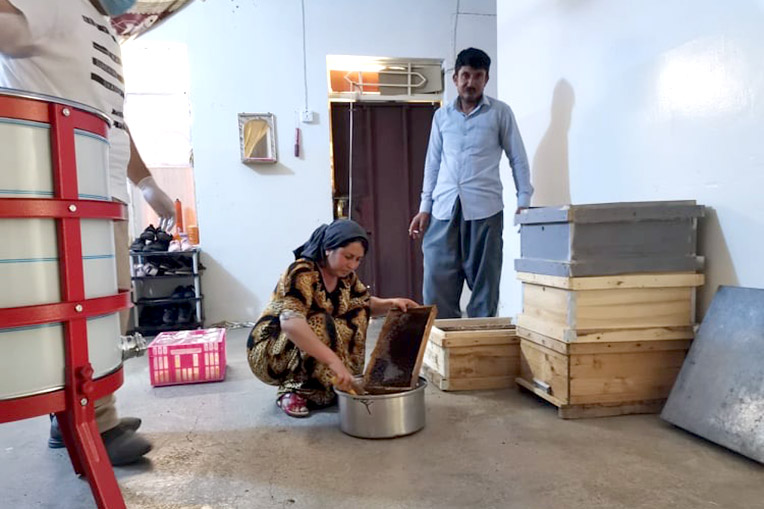 Samaritan’s Purse staff supports Kameela in many ways beyond simply by teaching her beekeeping. They come alongside her through regular visits, encouraging her to keep learning and growing. They are demonstrating the love of Jesus to her, bringing His hope into her life. They believe in her and are helping her dream again. When Kameela told Samaritan’s Purse beekeeping staff she wanted to learn how to read, they found her a literacy class operated by another organization in Sinjar. They also brought her books for her to practice her reading.

Though she still struggles to earn a living, Kameela’s life has completely turned around. She now has hope. She has stopped isolating herself. She has stopped spending sleepless nights worrying about how she can send her daughter to school. Even her family has noticed the change.

Kameela’s father-in-law, a man who lost two sons to ISIS, told our staff that for a long time Kameela would not come to visit him. He missed his daughter-in-law and granddaughter. “This year they have started coming to see me again,” he told us. “I think God wants people to understand forgiveness and love.” He has seen Samaritan’s Purse helping Kameela and has watched her life change for the better. “I am now looking to God for hope,” he says.

Kameela is a testament to the fact that the hope of God has the power to transform even the most broken of lives. 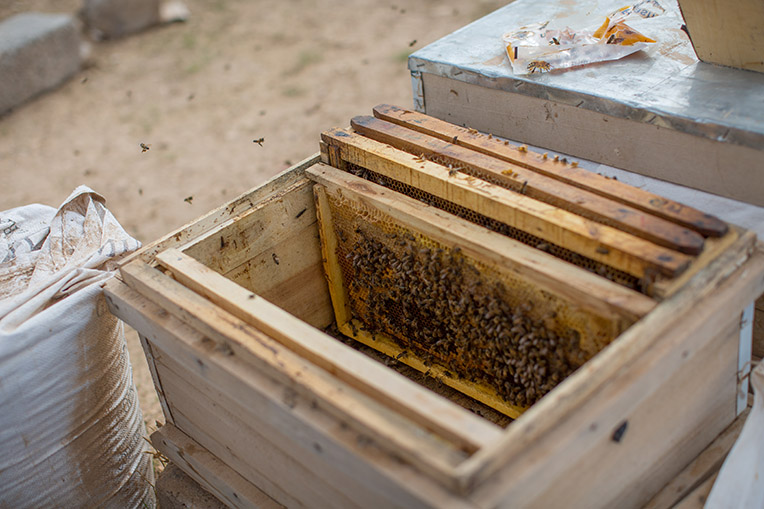